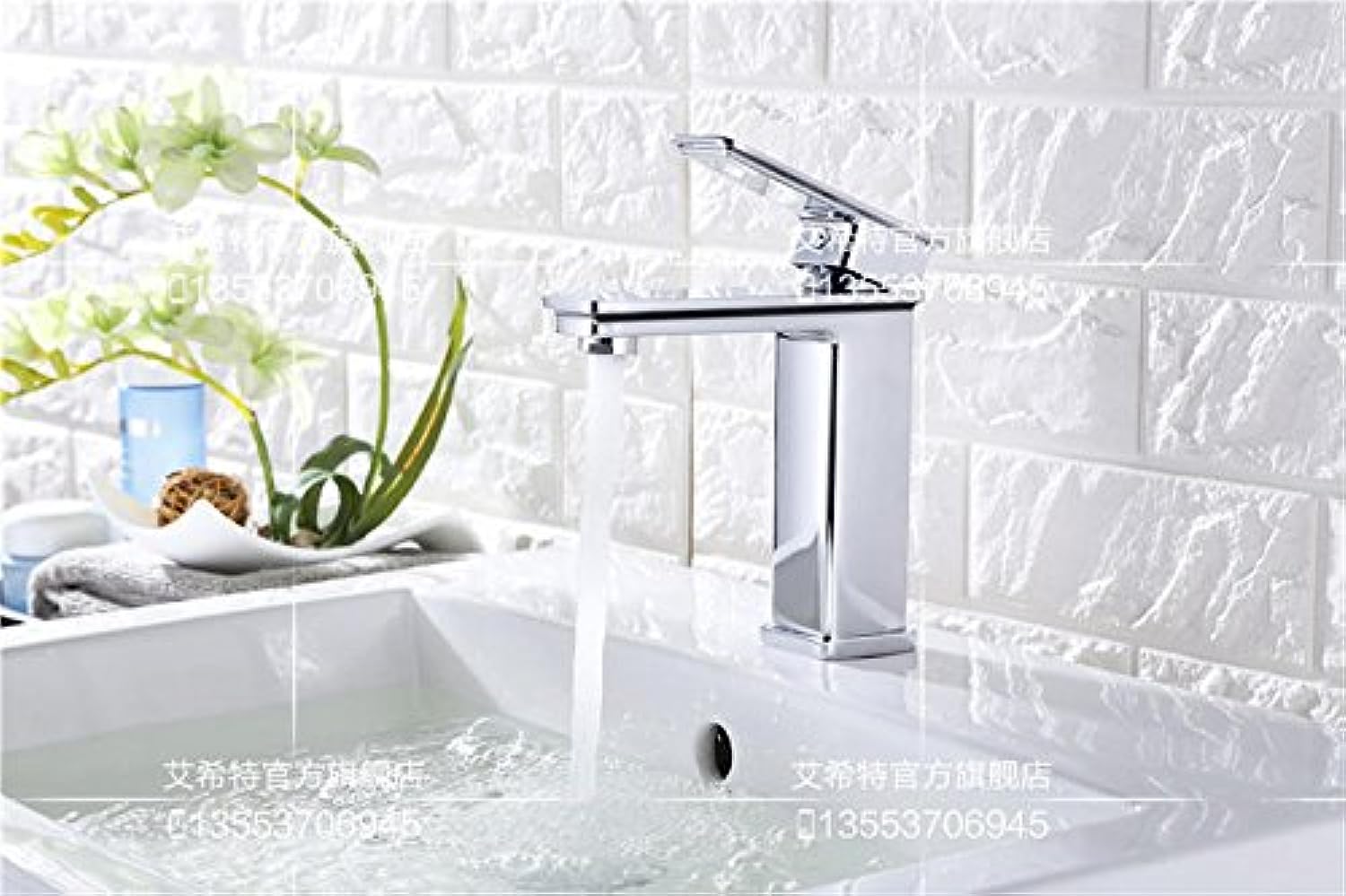 The murderer in #Hanau was not apolitical: he chose his victims according to racist and völkisch criteria and justified their murder by saying that the expulsion of "certain peoples" was no longer possible.

Such deeds do not fall from the sky.Bristan GLR shcdiv C Glorious Grünckter Dual Control Valve + Umsteller, chromThey are right-wing terror aimed at an "race war". It is driven by right-wing agitation, which for years has been openly talking about "well-tempered cruelty" and "remigration" (Björn #Höcke) and denying people their basic human rights. The #AfD is partly responsible for the murders.

We are now in the duty to confront the fascists and right-wingers & to not leave the affected people alone.Elleci lgq13051Auflage (79cm, 50cm, 22cm) beige

Keep up with the news!
Against right-wing terror - Our solidarity against their violence.